What is Causing the Global Rise in Paper Prices? 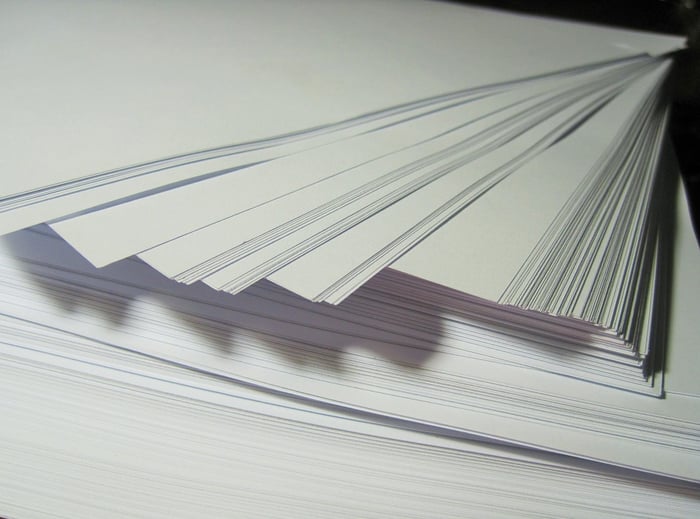 Paper prices have seen a steady rise of 3% each month since May this year. This has caused significant concern among printing companies, and rightfully so. But what’s behind this increase? The answer is anything but simple, as several factors have contributed to the paper price rise.

The current situation is seeing the European market suffering most of all from a globally-restricted supply of pulp, leaving the UK at a disadvantage. From Paperlinx to production costs, and the cost of crude oil to paper capacity, this article will explore many of the factors affecting paper prices, along with possible solutions those in the label printing industry can implement to lessen the blow.

Paperlinx, the UK’s largest international paper merchant, used to possess more than 40% of market share, but in April 2015, it closed its doors after years of falling sales and mounting losses. Prior to the Paperlinx closure, the market was in oversupply. The closure of many paper and print businesses followed Paperlinx in subsequent weeks and months. Many financial experts remain surprised that it took so long for the Paperlinx closure to affect the wider economy. The rise in paper prices was widely anticipated, however. This was evident last year, when price rise announcements were issued by several mills.

The Weather and other ‘Acts of God’

South America, Northern Europe and Russia all experienced a difficult winter in 2015/16. As a result, the entire world is dealing with the effects of the resulting wood shortage. Also, the global short fibre pulp supply took a hit due to a recent earthquake in Chile, which knocked capacity down another 20%. Because of these occurrences, worldwide pulp stocks are at a 20 year low.

Production Costs have Increased with Everything Else

An increase in production costs has inevitably affected the cost of paper. This is because the cost of everything else has increased. Whether it’s pulp prices, energy costs, or the price of crude oil, they’ve all contributed to the paper price rise. Higher freight rates and transportation costs for paper and pulp have only served to add fuel to the fire.

Since 2007, coated and uncoated paper have both experienced reductions in their structural capacity. In those nine years, other events have occurred that have further reduced paper capacity. Strikes occurring at Finnish ports and locations such as Condat Mill, along with an increased product demand in higher-priced markets like Russia and North America have compounded the problem, leaving the European market with an increasingly restricted supply.

What’s the solution for printing companies who are feeling the strain of rising paper prices? There are several options. Companies can simply absorb the increase, but this won’t be without risk; doing so will only serve to reduce print margins further, as well as have a significant impact on business sustainability.

Passing the increase along to your customer may seem sensible. However, if a company is considering this route, it’s a good idea to look at their competitors. Unless they are also passing the increase to their customers, you may be placing your competitiveness at risk.

Supply and demand have historically determined market paper prices. To increase margins, prices must increase. Unfortunately, doing so in this case may cause further market demise. Although the current imbalance may seem unending and there’s no way to tell if a resolution is on the horizon, the good news is that options are available to companies who are determined to ride it out.

The best starting point to handling paper price rises is to look within your company, specifically at your indirect spend to reduce any excess. The next option is to place a focus on company resources to see if any can be allocated to core strategic areas of the business.

Finally, giving overhead costs a good look and reducing them where possible will free up that hidden extra profit, which can help to increase your bottom line. 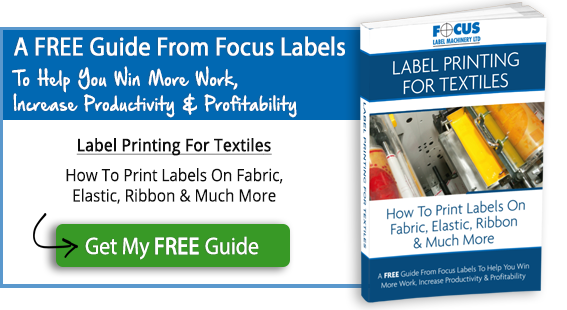 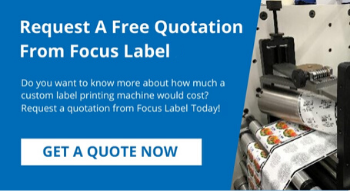 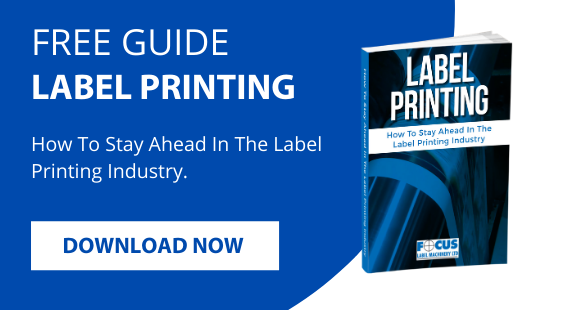 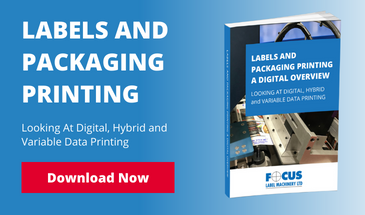